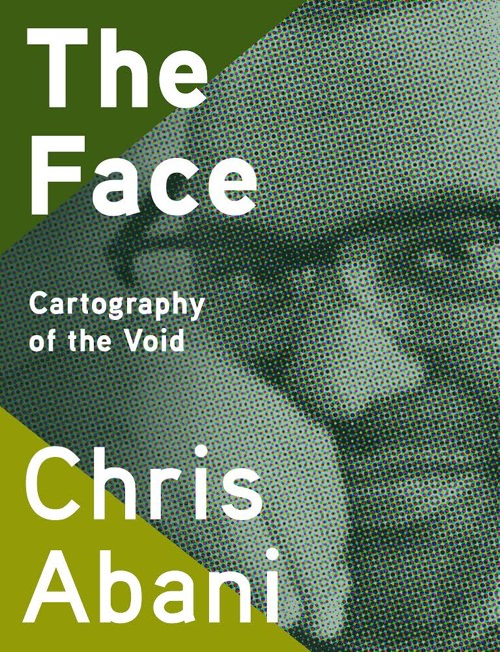 In The Face: Cartography of the Void, acclaimed poet, novelist, and screenwriter Chris Abani has given us a brief memoir that is, in the best tradition of the genre, also an exploration of the very nature of identity. Abani meditates on his own face, beginning with his early childhood that was immersed in the Igbo culture of West Africa. The Face is a lush work of art that teems with original and profound insights into the role of race, culture, and language in fashioning our sense of self. Abani’s writing is poetic, filled with stories, jokes, and reflections that draw readers into his fold; he invites them to explore their own “faces” and the experiences that have shaped them.

As Abani so lovingly puts it, this extended essay contemplates “all the people who have touched my face, slapped it, punched it, kissed it, washed it, shaved it. All of that human contact must leave some trace, some of the need and anger that motivated that touch. This face is softened by it all. Made supple by all the wonder it has beheld, all the kindness, all the generosity of life.” The Face is a gift to be read, re-read, shared, and treasured, from an author at the height of his artistic powers. Abani directs his gaze both inward and out toward the world around him, creating a self-portrait in which readers will also see their own faces reflected.

Abani’s essay is part of a groundbreaking new series from Restless Books called The Face, in which a diverse group of writers takes readers on a guided tour of that most intimate terrain: their own faces. Visit www.restlessbooks.com/the-face-series for more information.